Performance Vision consists of a small team headed up by Dr Zöe Wimshurst.

Zöe's interest in sport began when she started playing hockey aged just 3. She went on to represent England at junior international level before being forced to reduce her training due to severe injuries. She still plays hockey for her local club team, Guildford, whilst also taking a keen interest in a range of other sports.

Achieving a distinction in her Masters in Sport and Exercise Psychology from Loughborough University, Zöe began her education training to be a sport psychologist. She then returned to the University of Surrey where she became the first and only person in the UK to hold a PhD in Visual Performance in Athletes.

Having been approached by Sir Clive Woodward, Zöe was asked to become involved with the British Olympic Association (BOA) whilst being offered funding for her PhD. She then worked for the BOA as their visual performance coach for 2 years before branching out on her own and starting Performance Vision.

Zöe has worked with many Olympic and professional athletes and is Head Vision Coach for Performance Vision Ltd whilst also continuing to carry out formal research in the area in order to boost the scientific credibility of vision training. 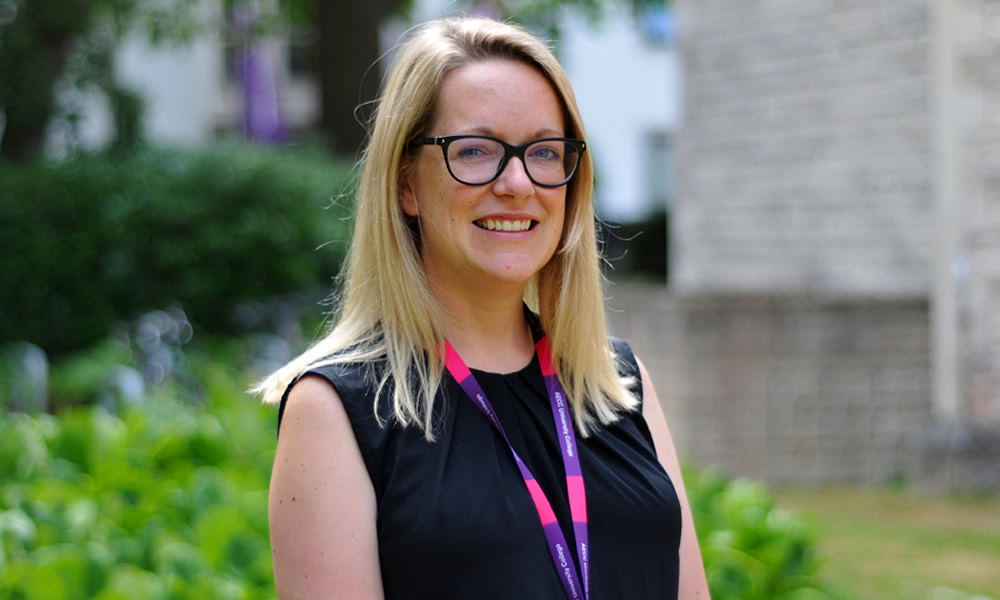