Why train your vision?

When participating in sport over 80% of all the information that an athlete gathers is through their visual system. It therefore makes intuitive sense that the athlete with better visual skills, who can take in and process more information in a shorter period of time, will show greater levels of success. Previous research has shown that visual skills can be improved through training to allow for optimal visual motor performance during sport.

All athletes will have experienced times when they miscatch a ball, don't land a jump correctly, or make a poor shot. As elite level athletes these errors are clearly not due to a lack of necessary skills, so why do they occur? One of the most likely explanations is that there has been a breakdown in the visual system.

A skill as simple as catching a ball necessitates the visual system to carry out multiple tasks. The eyes are required to continuously converge, assessing the speed of the ball and predicting its path. The visual system must then combine the input from the eyes with activation of the body's motor system in order to get the hands to the correct position to successfully execute the skill. Therefore, in order to successfully catch a ball the visual system has had to demonstrate depth perception (judging the distance between the hands and the ball), eye-tracking (moving the eyes smoothly to follow the ball as it travels), focus flexibility (keeping the ball in focus as it moves closer), dynamic visual acuity (the ability to take in and process visual information quickly), and eye-hand coordination (translating input from the visual system into motor action). And this list doesn't even include the other visual skills that an elite athlete would be expected to carry out all the time, such as using peripheral awareness to monitor the position of team-mates and opponents, and saccadic eye movements (short, sharp eye movements that change the focal point of the eye) to scan for the next pass.

It has been demonstrated many times over that highly skilled players in many different sports have better visual abilities than non-players. Of greater importance is the fact that it has been shown that a visual skills and awareness training programme can result not only in improved visual skills but also an improvement in sport specific performance. Studies showing this have been carried out on all levels of athletes and across a range of different sports suggesting that visual performance training is applicable to anyone wanting to improve their performance.

Each eye has six muscles that attach the eye to the eye socket within the skull. These muscles, by working in combination, produce all the movements of the eye. They work in much the same way as other skeletal muscles within the body by adapting to the stresses and demands that are placed upon them. However, the purpose of vision training is not to strengthen these muscles as they are already as strong as they need to be. Because these muscles act under voluntary control they can be trained to perform at a higher level by improving their speed, co-ordination and endurance.

Your sight, also known as visual acuity, is the ability to see at a certain level of detail. When you visit your optician they just measure your static visual acuity - usually by getting you to read a row of letters from an eye chart a fixed distance away. An optician will be able to help correct visual acuity to as close to 20/20 as possible and this is very important. However, there are very few times in sport when nothing is moving and therefore it is important for an athlete to be able to see as well as possible dynamically whist engaged in an activity. Even athletes with perfect static acuity cannot perform optimally without good dynamic acuity.

What can you expect to achieve after training with Performance Vision? 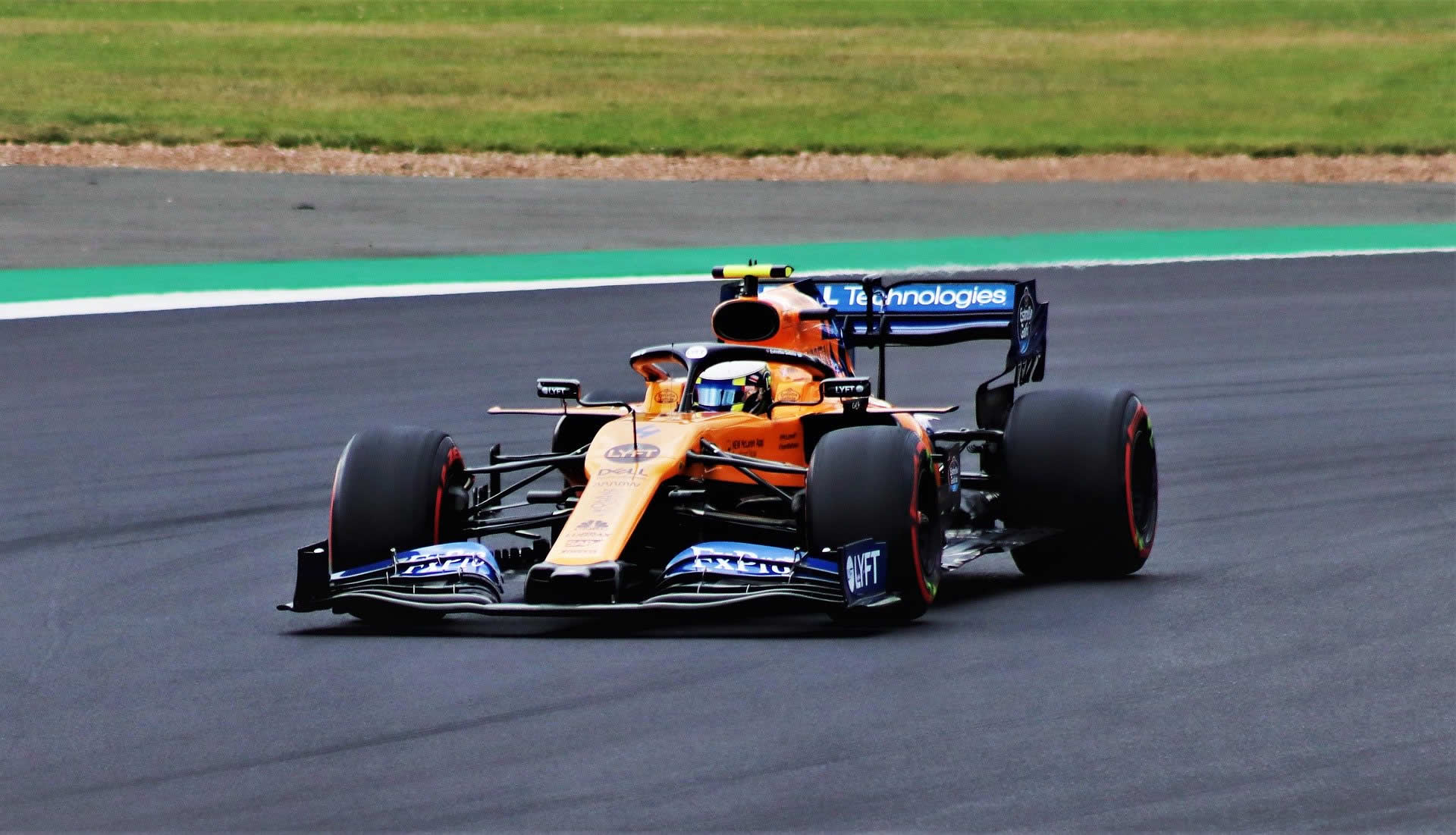 Just some of the benefits our athletes and coaches have reported include: